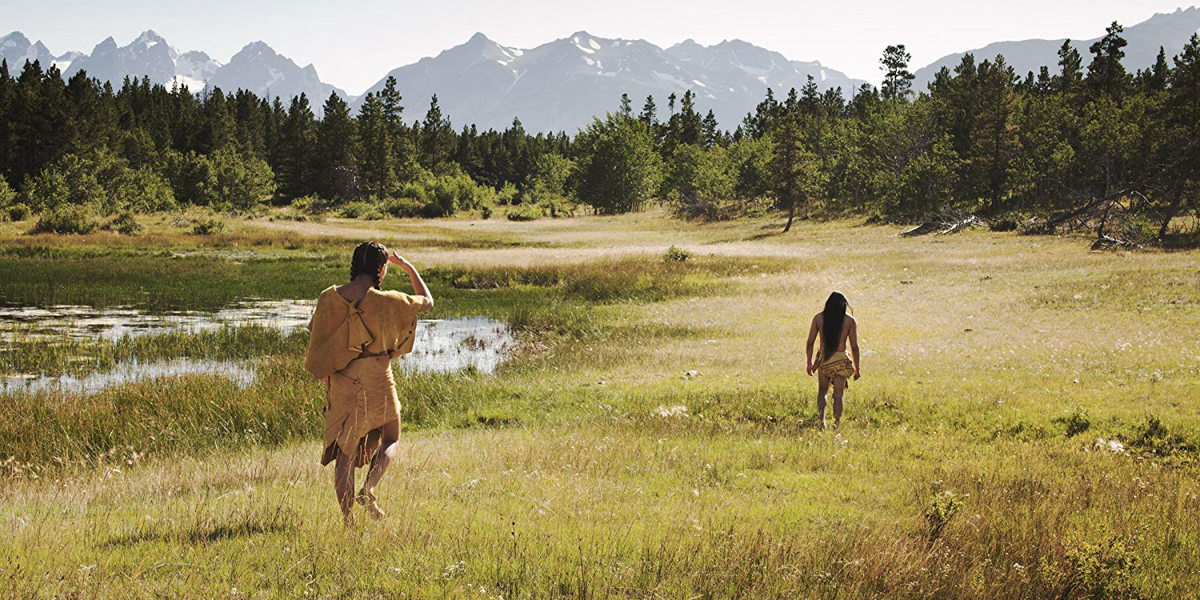 In the mid-1800s, the Tsilhqot'in First Nation of British Columbia was nearly wiped out by a devastating smallpox outbreak. The Blanketing depicts a fictional confrontation before the epidemic.

Trevor Mack is an award-winning Tsilhqot'in filmmaker. His first short film, The Blanketing, screened at festivals across North America, including the imagineNATIVE Film and Media Arts Festival. He has also directed numerous shorts, including Clouds of Autumn, which won the award for best Canadian short at imagineNATIVE. Portraits from a Fire is his first feature. He is currently working on his next film, Journey of a Drop.