The Saddest Music in the World — National Canadian Film Day

When Winnipeg is named the ”saddest city in the world” for the fourth year running, Baroness Port-Huntley (Rossellini) concocts an elaborate scheme to promote her beer by advertising a contest to find the saddest music in the world.

With a $25,000 prize up for grabs, composers from all over the world are soon pouring into Winnipeg to play her their woeful tunes. Things get even more interesting when her own former lover, Broadway producer Chester Kent (McKinney) enters the competition.

Realized in Guy Maddin’s signature black-and-white style that imitates the look of ’20s and ’30s cinema, this delightfully quirky film is a triumph of the imagination. A cross between a silent film and a Hollywood musical, The Saddest Music in the World is truly unlike anything you’ve ever seen before!

The Saddest Music in the World is filmed and set in Manitoba. Guy Maddin is from Manitoba. 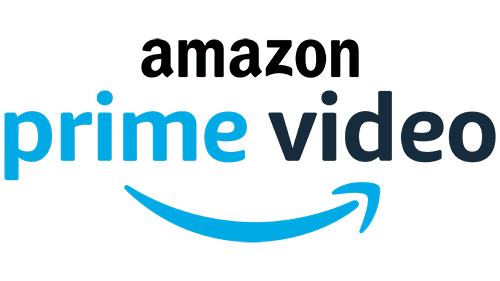