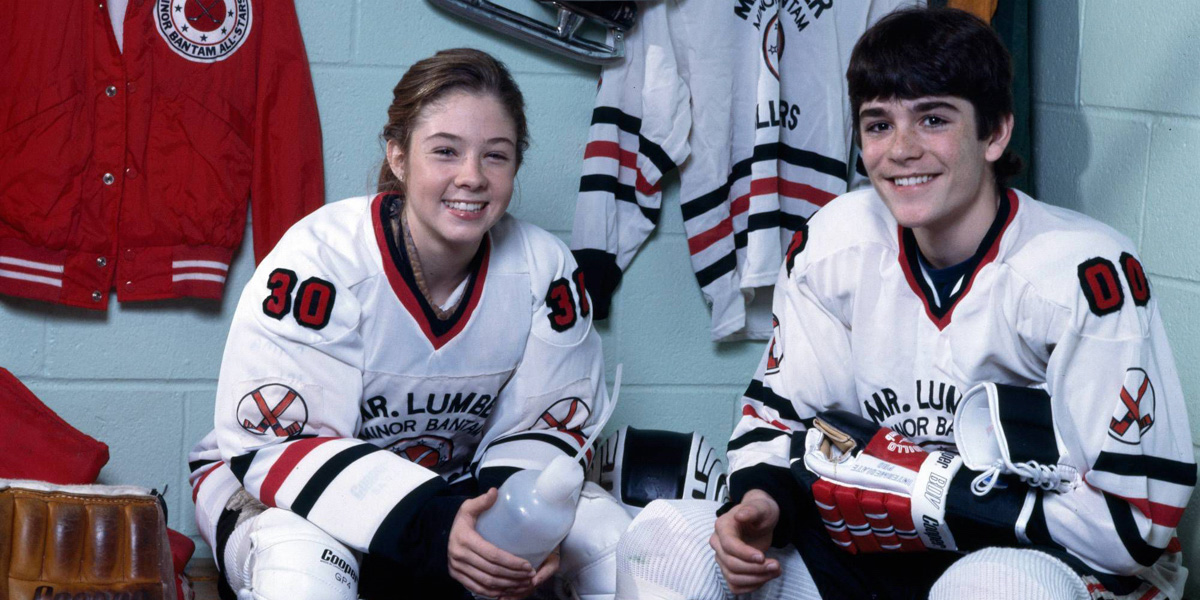 Cathy (Follows), an avid youth hockey player, moves with her mother to Parry Sound and finds no leagues for girls her age. After securing a spot in the lineup of an all-boys team, she finds that regardless of how well she plays on the ice, she continues to face opposition from a major sponsor who insists he doesn’t want her on the team. As the team nears a major final, she has to rely on the support of her teammates, and particularly its star player (Bisson) to let her achieve her hockey dreams.