The difficult existence of a pair of homeless drug addicts is shown with harsh honesty and surprising sensitivity in McKenzie’s highly acclaimed debut feature. Shot almost entirely in close-ups that capture the disorienting world these characters inhabit, McKenzie teases out intimate and intense performances that inspire empathy as well as concern.

Werewolf’s stark filmmaking never romanticizes the lives of junkies Blaise (Andrew Gillis) and Vanessa (Bhreagh MacNeil), preferring instead to capture the frustration and futility of their lives with a startling power. 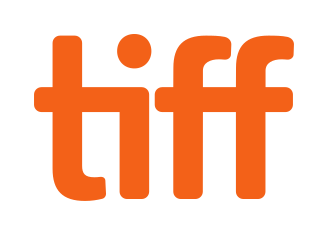